This month has been full of update releases. We have been working on a series of updates for some of our major extensions over the past few months and many of them have been released this month. 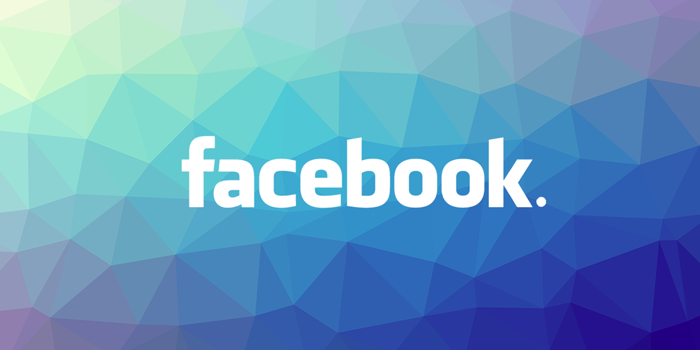 This latest update brings an update to the iOS SDK. Recent AIR SDK updates has meant we can finally bring a much more recent version of the Facebook SDK to AIR developers on iOS which should be a welcome update to anyone who uses Facebook social or login features in their application. The API has remained unchanged but internally it will be using a much more recent version of the SDK.

Additionally some critical fixes were released including fixing an issue with session not persisting across launches on iOS. 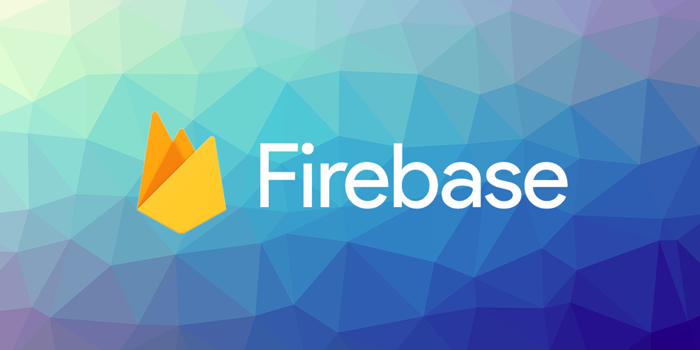 This update brings an update to the iOS SDK. Similar to the Facebook extension, recent updates to the AIR SDK has meant we can now bring a more recent version of the Firebase SDK to iOS developers. This should bring a range of bug fixes and improvements to the underlying Firebase SDK.

Firebase Storage extension now provides the ability to list files that you have stored in your storage bucket: 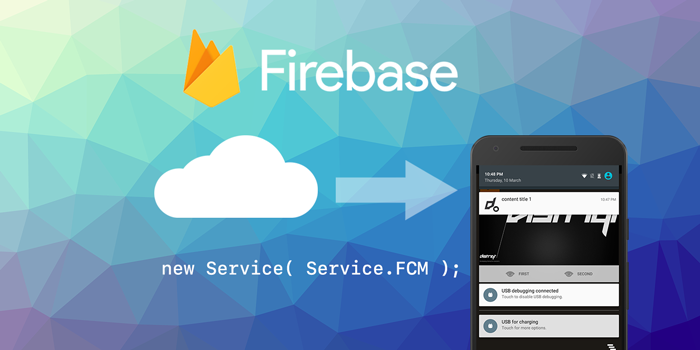 The FCM implementation has been brought inline with the latest Firebase extension bringing a recent version iOS and Android Firebase SDK. This should bring some bug fixes and improvements from the underlying Firebase Messaging SDK:

The OneSignal SDK has also been updated and now includes v4.7.3 on Android.

This update also brings a range of bug fixes. 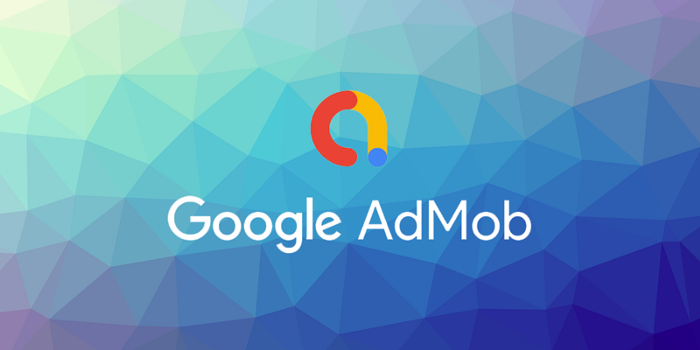 Version 13.6 brings version 9+ of the AdMob iOS SDK which includes some significant changes to the SDK. Most of the changes have been handled internal to the extension however there is one important piece of information that you must be aware of:

Upgrading to Google Mobile Ads SDK version 9.0.0 will not break your app on iOS 10 devices, however, no ads will be served on those devices.

Additionally mediator adapters have been updated to bring inline with this version of the AdMob SDKs.

This update also includes the preview implementation of the life time value events.

Most of the adverts will now dispatch a PaidEvent.PAID event with information on the revenue obtained for presenting an advert. By implementing this event handler, you can use the data to calculate a user's life time value, or forward the data downstream to other relevant systems. 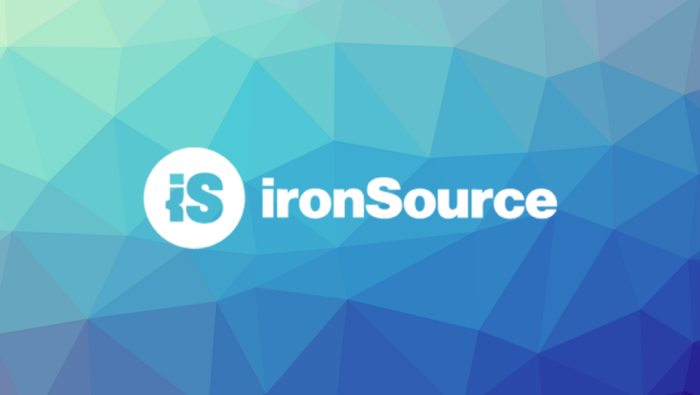 The free ironSource extension has been updated to the latest version of the ironSource SDK:

Additionally all supported mediation adapters have been updated to be inline with this release of the ironSource SDK.