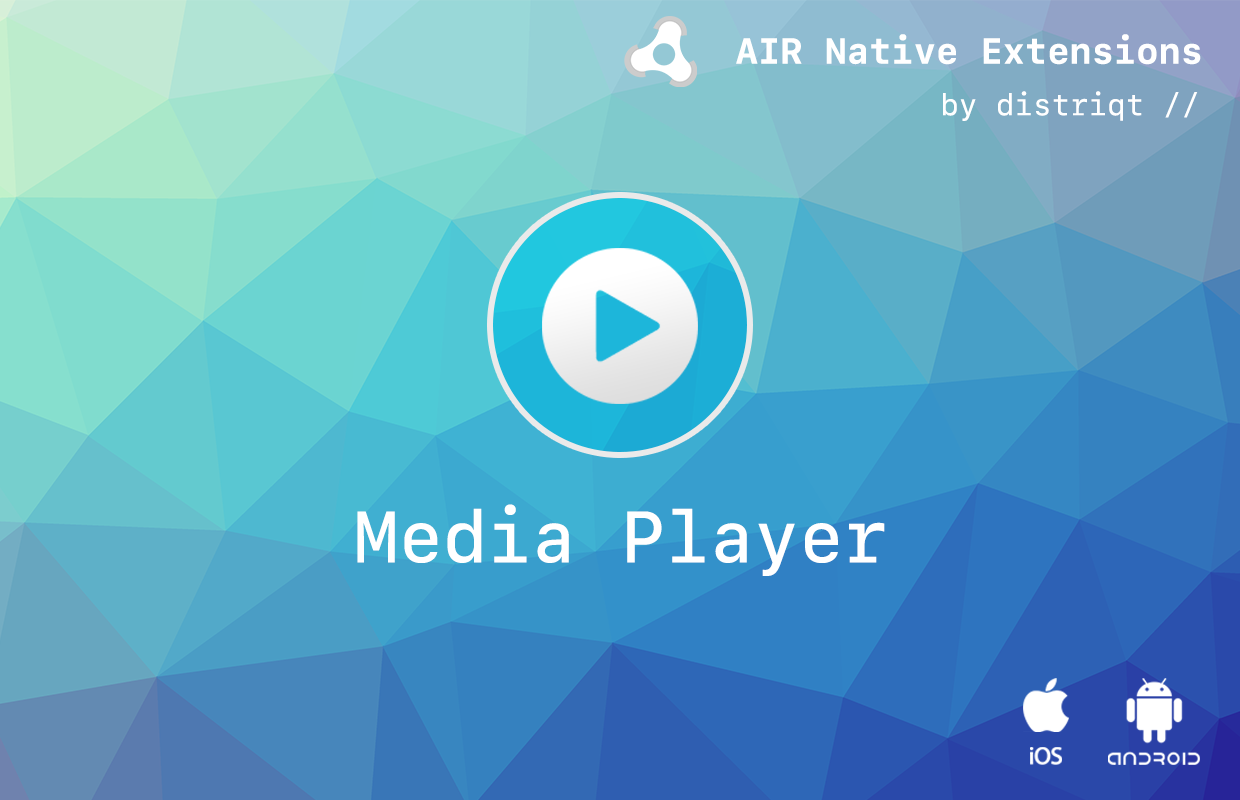 The MediaPlayer extension allows developers to display a native video player in your application.

This extension provides functionality to display and control the native media player. Using the native media player gives you native performance and standard controls for playback of device supported media. The simple API allows you to quickly integrate video and audio playback in your AIR application in just a few lines of code. Identical code base can be used across all platforms allowing you to concentrate on your application and not device specifics.

The extension provides the ability to create, position, resize and control playback of media. It supports all formats that the native video player supports, which does vary slightly between platforms. Using native functionality to playback video will significantly increase the performance of the playback.

It provides both a media/video player with UI and an audio player (without UI).

We provide complete guides to get you up and running with dialogs quickly and easily.

This ANE can be used to alleviate the ANR issues with Adobe AIR on Android. Using a combination of the audio player for longer sounds such as music and the sound pool for shorter sound effects.

As with all our extensions you get access to a year of support and updates as we are continually improving and updating the extensions for OS updates and feature requests.

You can purchase a license for using this extension: 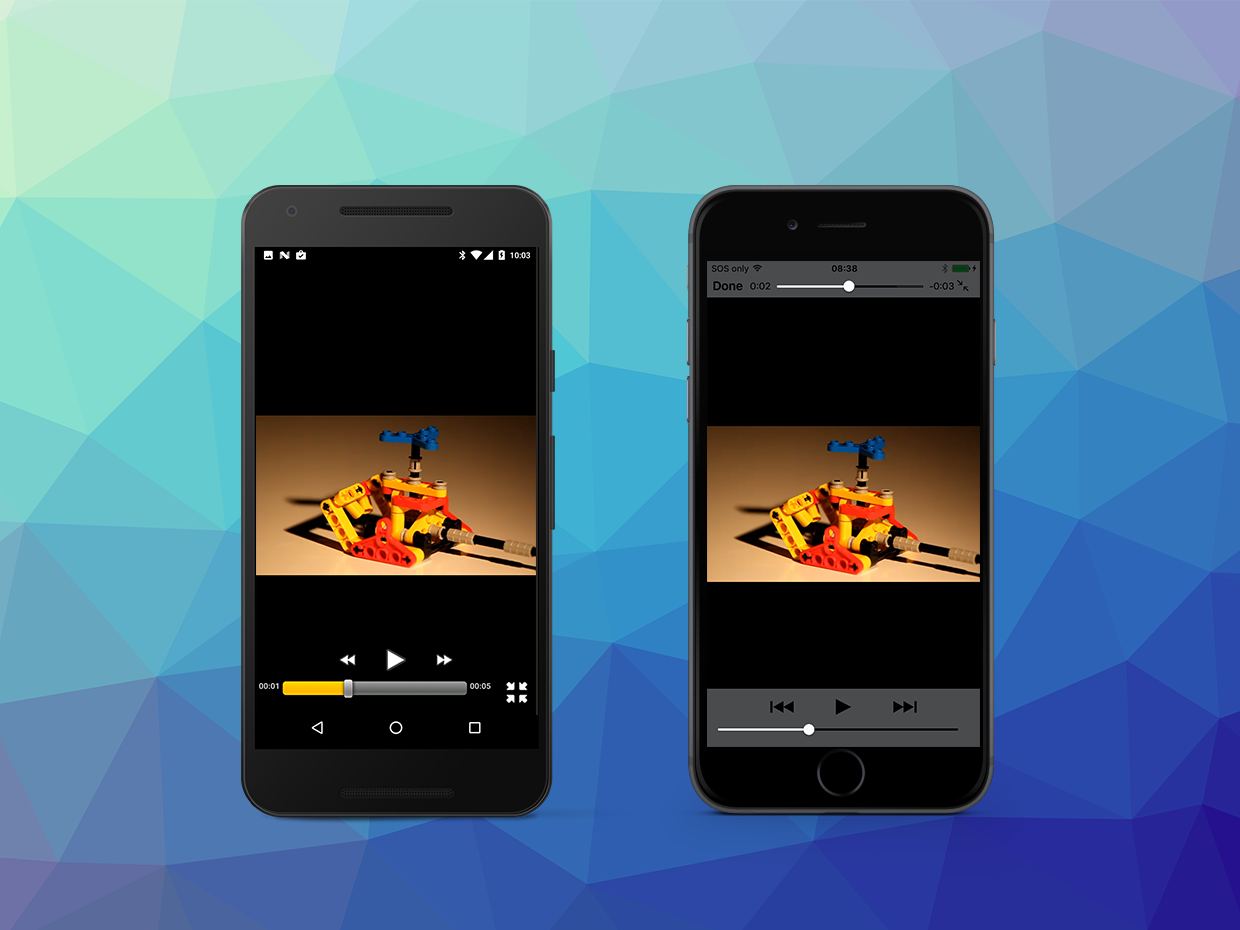